The majestic fairways and carpet-smooth greens of The Brabazon form a world-famous stage on which some of golf’s most exhilarating dramas have played out. Its meticulous design involves tight fairways, perilous bunkers, lakes and fast undulating greens that have challenged some of golf’s greatest players.

As you’d expect, it’s a challenging golf course, but a must-play for anyone who’s serious about the sport. Walk in the footsteps of golfing legends – Seve’s historic drive onto the 10th green, Sam Torrance’s famous putt that won the 1985 Ryder Cup match for the European Team or Christie O’Connor Jr’s belligerent 2 iron across the lake at the 18th. More recent changes have seen the 6th hole become one of the most demanding, rated highly by modern-day great Lee Westwood. Book a tee time for The Brabazon 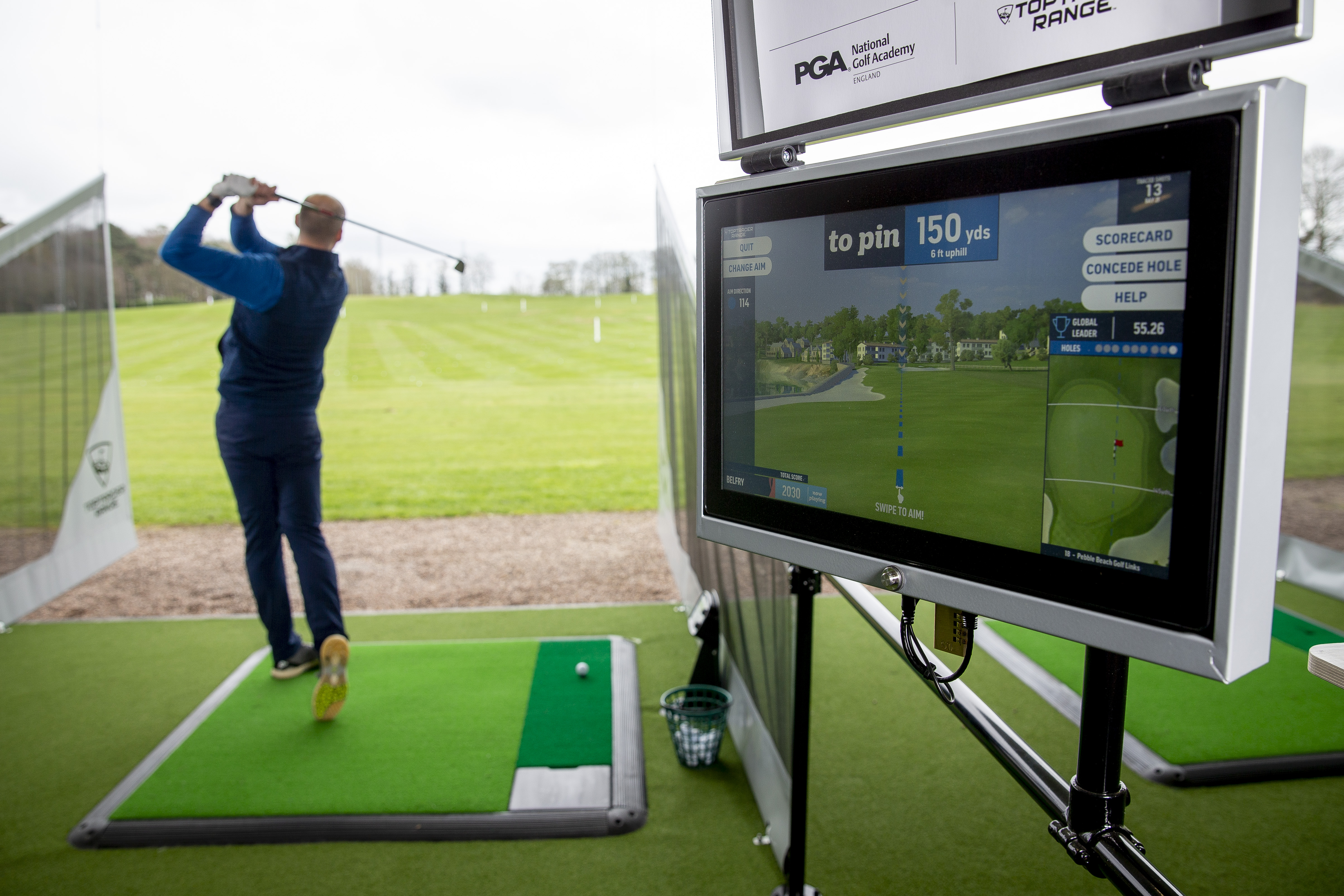 View the World Handicap System guide for The Brabazon Course

All our courses are maintained to the highest standard throughout the year, with no temporary tees or greens.

of the ryder cup

With three amazing courses to choose from, why just play one?